Ed, Edd n Eddy - The Mis-Edventures is a video game based on Ed, Edd n Eddy. It was released in October 2005 on PC, Xbox, PlayStation 2, Nintendo GameCube, and Game Boy Advance.

The game follows the Eds through eight levels, referred to as scams, two of which are unlockable via gameplay and using each Ed's special formations and abilities. In between scams, the Eds are free to roam the Cul-de-sac before heading to the next scam marker. Scams can also be replayed infinitely once they are completed. Eddy can use the El Mongo Stink Bomb, vandalize objects, and swat things with his yo-yo. His formation is the Tower-of-Eddy which can retrieve items high up and traverse narrow beams. Edd can use his sling-shot, operate machines, and smack things with his ruler. His formation is the Trampol-Edd to climb onto high areas and smash pinatas at one time. Ed can "smash stuff" with his head, pick things up and throw them, and dig in sandboxes. His formation is the Batter-Ed which can smash through things as a sort of high speed battering ram.

(In order to play these scams you will need to collect all the hidden clothes found in the sandboxes.)

The scams in the Game Boy Advance version of the game are slightly different from the console versions. Because of the limitations of the GBA, the game is in 2D, as opposed to other consoles where the game is in 3D. The game begins with a brief tutorial, where the Eds decide to go on a "Super Scamming Spree" to get enough money for the jawbreaker dispenser, the characters' tongue colors have been changed which includes indigo (Ed), blue (Edd), burnt green (Eddy), barn red (Jonny, Kevin, Lee and May), taupe (Jimmy), hot pink (Sarah), pink-peach (Nazz) and purple (Marie).

These are the extras that are unlocked after obtaining the Easter eggs:

These cheats are unlocked along with the "cheats menu," after completing 100% of the game.

Due to the limited space of handheld cartridges, the GBA version is vastly different.

Prior to the release of Ed, Edd n Eddy - The Mis-Edventures, the producers (Midway) put an Ed, Edd n Eddy game on the internet to promote its release. This game had the player visit the rooms of Ed, Edd, and Eddy in order to unlock wallpapers, stickers, promotional videos, and buddy icons.

The game received mixed reviews. Reviews on IGN show 5.1/10 for the Xbox, 5.0/10 for the PS2 and 2.9/10 for the PC. The Xbox received the highest reviews, while the PC the lowest. The main criticisms of the game were of its "unclear" objectives, repetitive voice acting, and short length, but common praise was given to its graphics with critics saying that it reproduced the visual style of the show. Many critics panned the game but most fans enjoyed it. The most critically approved level was the 4th, Ed on Arrival, which has more physical gameplay with a wider area and less strategic gameplay than the other levels. 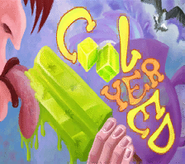 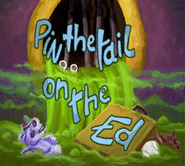 Title card for "Pin the tail on the Ed". 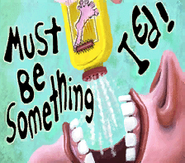 Title card for "Must Be Something I Ed". 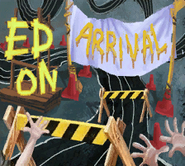 Title card for "Ed On Arrival". 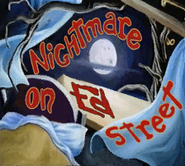 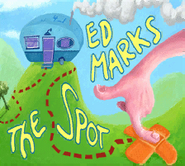 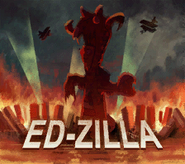 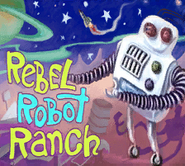 Ed in a cutscene.

Edd in a cutscene.

Eddy in a cutscene.

Jimmy in a cutscene.

Sarah in a cutscene.

Kevin in a cutscene.

Rolf in a cutscene.

Victor in a cutscene.

The Kankers in a cutscene.

Batter-Ed crashed on a fence in Cul-de-Sac.

Margot, the bulldog at AKA Studios.

Margot in the game. 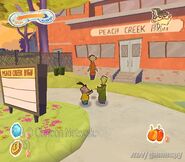 PCJH as seen in the game. Notice how it is spelled "Peach Creek High" like in "Ed, Edd n Eddy's Hanky Panky Hullabaloo".

Jonny and Plank in the game.

"The longer we stand around, the less people will see my latest disco moves!"

Ed attempting to drink the sewer water with a straw to help Jonny get his clams.

The Eds in Jimmy's birthday party.

Ed with a part of the pinata on his head.

Is that Victor eating a jawbreaker?

Victor and Ed having a tug-of-war over Victor's jawbreaker.

Edd, Eddy and Rolf do not notice the jawbreaker fight.

The Eds in level 3 while the tractor is running.

The Kankers in the game.

Do any of you find this a little weird? (Hint: look at Ed and Edd.)

The load screen for the game.

Eddy in the Cul-de-Sac.

The Eds on a roof.

The Tower of Eddy.

Conversation between Eddy and Kevin.

The Eds and Kevin.

Conversation between Eddy and Rolf.

The Eds and Rolf. 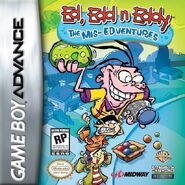 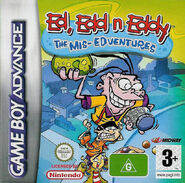 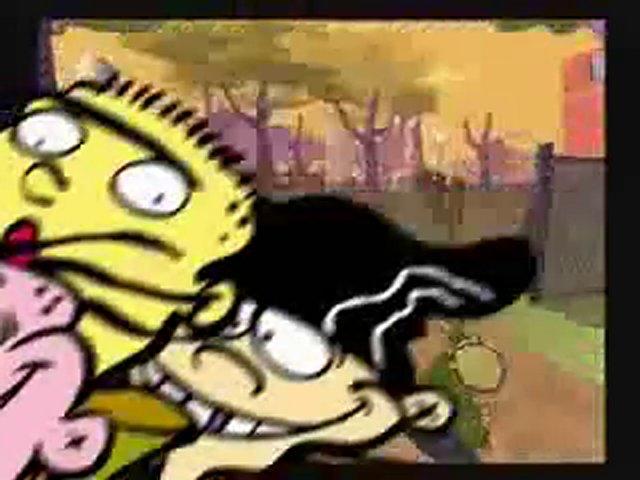 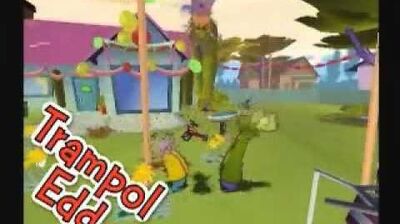